Lonnie Isabel is director of the International Reporting Program at City University of New York's Graduate School of Journalism. Alums from the program are working as journalists throughout the world, from Phnom Penh to Abuja to Rio De Janeiro. He is the former deputy managing editor of Newsday, and was responsible for supervising the national, foreign, state, Washington, health and science staffs. During his 16-year career at the newspaper, Isabel also served as assistant managing editor, overseeing coverage of the September 11th aftermath and the Iraq War, and as national editor, covering the 2000 presidential campaign and the Oklahoma City bombing. 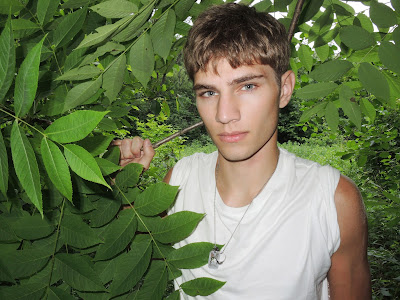