Some Outlets Strive to Counterbalance Sensationalism

. . . Sun Editorials Assail Use of "Thug," Lack of Leadership

New York public radio station WNYC-FM has won a Sigma Delta Chi Award in the Public Service in Radio Journalism category for "NYPD Bruised," WNYC's coverage of the NYPD's use of force in low-level arrests, the station announced on Friday.

"This award recognizes a radio news organization that renders public service through extensive coverage of an issue facing the community it serves," the station said in a news release. "Judges selected this year's honorees from more than 1,600 submissions.

"Following the death of Eric Garner on Staten Island, Robert Lewis, WNYC's criminal justice reporter, and Noah Veltman, a developer and reporter on WNYC's Data News team, examined use-of-force practices of the New York Police Department. This series of in-depth reports, 'NYPD Bruised,' revealed that it is not uncommon for low-level arrests to spiral dangerously out of control, with a relatively small number of officers routinely using unnecessary force.

"While the NYPD devotes tremendous resources into spotting crime trends, it neglects to turn an eye inward, allowing these officers to continue this behavior without reprimand or removal from the streets. The series also found that blacks charged with low-level crimes are far more likely to also face a resisting arrest charge than whites. . . ."

"Tens of thousands of refugees risk their lives trying to get to Europe. Surprisingly this sort of news rarely makes front page in Africa,"Claus Stäcker reported Monday for Deutsche Welle, Germany’s international broadcaster.  "'The migrant boat tragedy is not just Europe's problem,' a title by the 'Daily Maverick', a South African daily, silently screams.

"The African Union communications department has been very busy lately, issuing statements on subjects as varied and diverse as the Sudanese elections, the killing of Ethiopian citizens by 'Islamic State' (IS) in Libya, the xenophobic violence in South Africa and the marketing of Africa's 'Agenda 2063' to Polish investors. Nothing, however, on the boatloads of Africans risking everything to escape the continent. Nothing on the hundreds of corpses floating in the Mediterranean. . . ."

Meanwhile, Melissa Bailey reported Tuesday from Perugia, Italy, for NiemanLab, "Before a dramatic capsizing sent European leaders scrambling to address an epidemic of migrant drownings, a team of independent journalists was quietly tracking the problem — and offering an example of cross-border journalism that’s rare in Europe.

"The journalists — a loose association of investigative reporters from across the continent — joined forces in 2013 to answer a seemingly simple question: How many people are dying trying to migrate to Europe?

"It turned out no one was tracking that data, according to French journalist Nicolas Kayser-Bril. Kayser-Bril led a team of journalists to create The Migrants Files — a database and map showing how, when, and where migrants are dying.

"Over 28,000 people have died trying to enter Europe since 2000, the group found. That was before April 18, when a boat of 950 Libyan migrants capsized in the Mediterranean, killing at least 800, and prompting European leaders to hold an emergency summit in Brussels and ramp up search-and-rescue efforts. . . ." 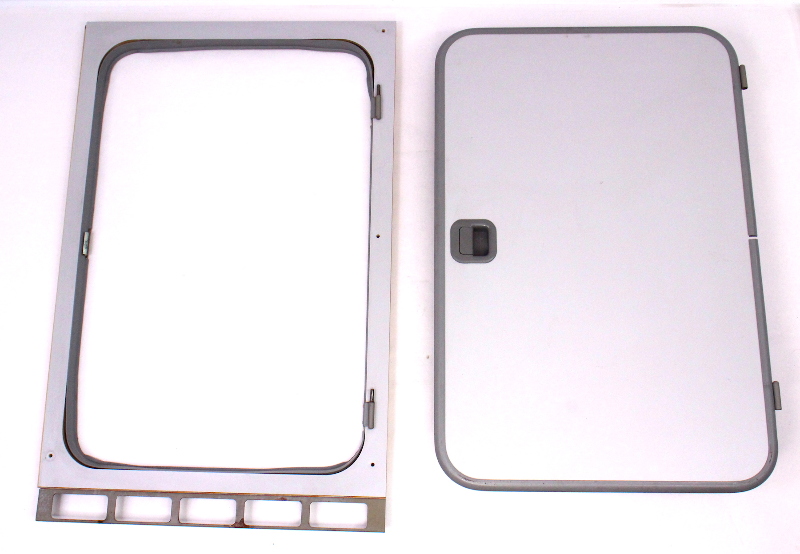